The God of Wealth, Caishen or 财神, is also known as Zhao Gongming or Bi Gan. Caishen is honoured during the Chinese New Year. Believers pray for him to have a productive year. His image can be found in a wide range of media. He is depicted as a true god, with multiple attendants serving as bearers of his goods, which include gold ingots, coins, gems, and feasts. Caishen is the most powerful god in the universe. Caishen was promoted to the status of supreme monarch of riches and prosperity by Buddha, according to mythology. As a result, he has the ability to bestow good fortune and wealth on whomever he wishes. 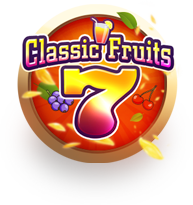